Octoplus FRP Tool v.1.7.8 Cracked Latest Crack box 2019. Octopus is the best dongle/box for Samsung.Octoplus FRP Tool v.1.7.8 is supported on all Samsung models smartphones. You can easily remove FRP lock without flashing with one click. Octopus FRP tool supported on all android version. Octoplus is the most popular Samsung/LG servicing tool in the market, this tool feature lots of advanced function for software related solution, Octopus Samsung is designed with integrated support for all range of Samsung smartphones and its corresponding chipset, this version of the software is cracked, in other words, you wont be needing the box/hardware to run this tool, having said that we. First of all, you have to downloadthe driver according to your device brand. Then, install it on your computer. Then, download the Octopus Box Latest crack from the download link above. After you finished downloading, you have to extract the file. Download the Setup files from the link below Extract the file to your any folder on your desktop install Octopus tool crack, do not launch after installation Next, open the loader File, copy it, and paste it to where octopus is installed. Octopus box Samsung split Instrument is discharged and accessible for direct download from our site. In the event that you are keen on download the Octopus Box Samsung Crack apparatus at that point just pursue the connection given at the base. More, It is allowed to download and simple to utilize. Octopus crack download. 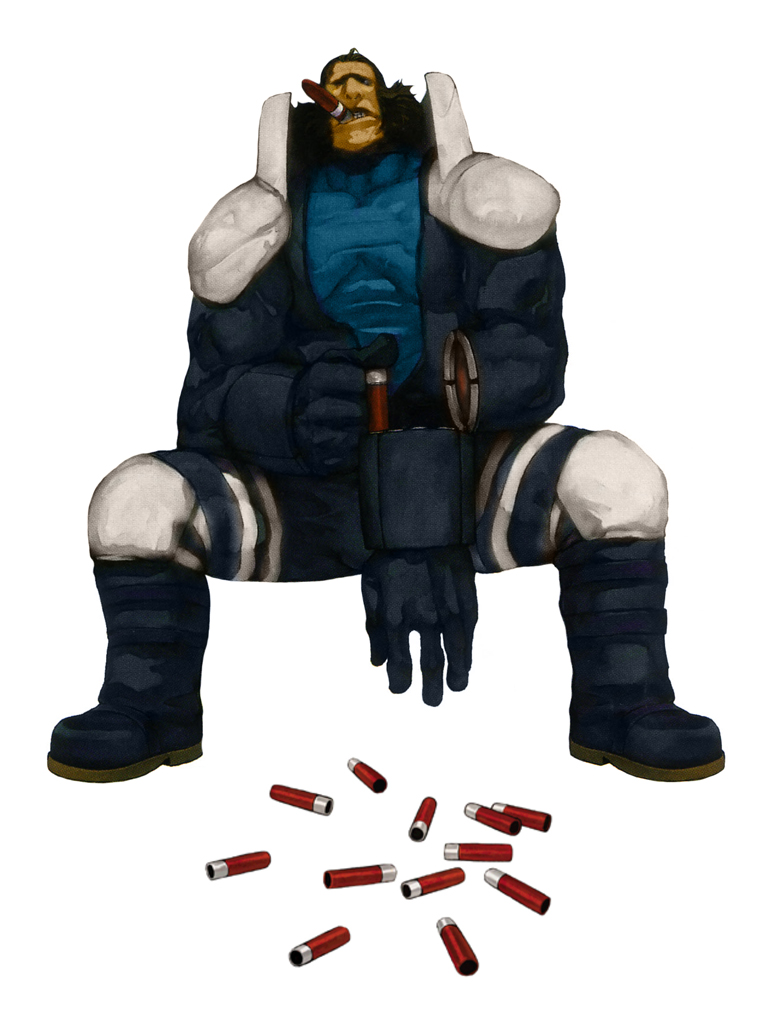 Click Apply and exit the Nvidia Control Panel.
The game should now run at optimum speed.
Problem 3: Black Screen Appears After Logo Screen
Solution:
After running mugen.exe, you should see this screen :
The black screen will appear after the logo screen above.
When the black screen appears, just wait for 3 - 5 minutes for the game to load.
The game WILL load, we have tried this on 10 different PCs and all worked the same.
Until now, we are sorry to say that there is no fix available for the long loading of the game after the black screen.
This problem only appears whenever you run mugen.exe for the first time or shutdown your PC and run mugen.exe again. We probably think that the long loading is due to the high number of characters in the game itself.
The good news is that after the black screen loads, the game runs fast and smooth until you exit the game. Hence, the only long wait is when you first run mugen.exe.

Problem 4: Character Loading Error Followed By Crashing To Desktop
Solution:
This error occurs because of a mismatch in the characters and the mugen.exe.
We sincerely apologize for any inconvenience caused as we are trying to make all character work with the game (characters from older versions will need tweaking to work).
Here are the available fixes for characters:
Rose Bernstein
Instructions:

1. Extract the file to your desired location.
2. Copy the extracted folder and paste it in your KOF Ultimate Mugen > chars.
3. Overwrite and replace existing files when prompted to.
4. Run mugen.exe.
If you still have problems running your game, please leave us a comment, a post or private message us at our Official Page. We will get to you as soon as possible.
Played 3 769 369 times

Considered as one of the best flash fighting games in the world, KOF Wing 1.9 is based on the popular arcade game from Capcom/SNK and this new version brings new character Rugal Bernstein and spectacular graphic effects. The great strength of this game is its artificial intelligence, adjustable on five levels, which promises fierce fighting against computer and that whatever your skill. Here is the new 1.9 full version of King of Fighters Wing, playable in English, full screen and with the ability to unlock all characters.
Game Controls:
WASD: Move
UIOJKL: Attacks
Menu Screen:
W / S: Up / Down
J: Select
NB: The game weighing more than 50 MB, it is not recommended for people who do not have a fast internet connection.
See also: The King of Fighters Wing EX (Release Date: Jan. 28, 2014)