Downgrade iOS firmware is becoming a trending topic since the release of OdysseusOTA, which allows jailbroken users to downgrade their iPhone or iPad to older firmware without SHSH blobs. The downside of it though is the lack of supportive iOS versions and devices.

At the moment, OdysseusOTA and its second version only has support for iPhone 4s and iPad 2 and will only let you downgrade back to iOS 6.1.3. A new downgrade tool called Beehind is aiming to change that. This downgrade utility is currently in beta, this means there will be more features and more improvements in the future.

Download psp 6.60 update. Beehind is a tool developed for Windows, and it requires at least Windows Vista or higher. All iOS devices using 32bit CPUs are supported.

As mentioned earlier, Beehind is still in beta, which means there are some more works needed to be done in order for all features to be supported. If do you give this tool a try, be sure to let its developers know if you find any bugs or problems during the downgrade stages. 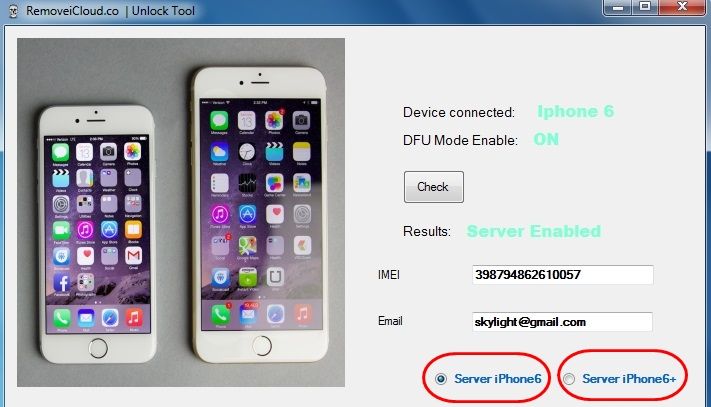 One thing I can ensure though is that Beehind is easier than OdysseusOTA in term of usability because all you have to do is connect your iOS device and click Build IPSW. Not to indicate that it will be compatible with more devices.

Here is a video showing you how to use Beehind to downgrade without SHSH blobs.

TSSChecker is a new tool released by developer tihmstar that allows you to save SHSH blobs of a beta version for your iPhone or iPad (iOS 10 as of writing this post).

What’s the point of saving blobs you asked? Well, if you have a jailbroken iOS device, having your SHSH blobs saved will give you the ability to downgrade back to the previous firmware just in case you accidentally upgrade to a newer iOS version which isn’t jailbreable yet.

How To Icloud Bypass Iphone 4s By Using 3utools Free

Before we begin, there are some materials you need to download.

After that, see the instructions below.

##iPhone7,2 no space between the device or model number

Once you have done all of that, your SHSH blobs should be saved. Enjoy and be sure to follow @2Klasic on Twitter for sharing the original tutorial.