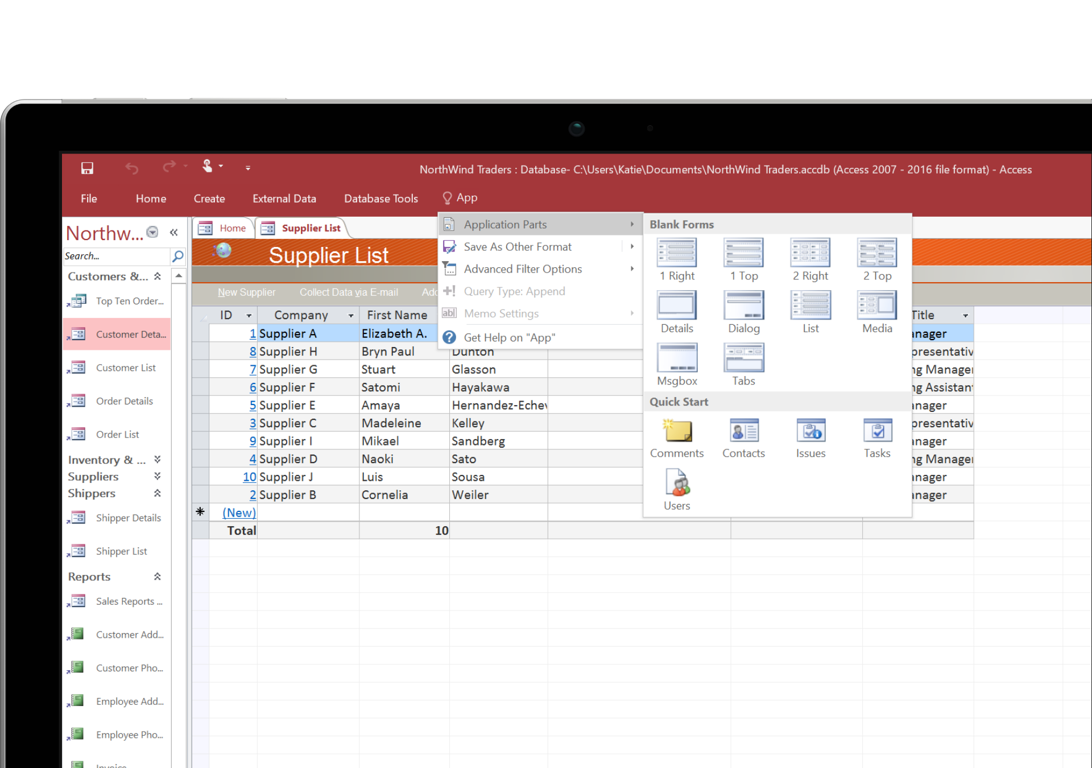 Educational materials, including the “In Context” texts for Macroeconomics, Microeconomics, Principles of Economics and one-semester Essentials of Economics, as well as free teaching modules can now be accessed at their new location at the Economics in Context Initiative at Boston University’s Global Development Policy Center.

Publications reflecting GDAE’s earlier research in areas such as globalization, trade, and feminist economics, including Policy Briefs and Discussion papers, can be found in our Resource Directory.

All GDAE books and working papers are also available.

GDAE Researchers have new published work on important frontier areas in economics and ecology. Senior Research Associate Timothy A. Wise has a

on the promise of ecological agriculture in Africa, as well as the social and ecological damage from intensive agribusiness. (See other recent work by Wise.)

Senior Research Associate Julie A. Nelson discusses issues of economics, gender, and community knowledge in two recent articles on “Economics, Considered” and “Economics and Community Knowledge-Making”. Dr. Nelson is one of the founders of feminist economics and presents feminist perspectives on the economics of care, ecological economics, behavioral economics, and the theory of the firm.

Advance Chapters from New Edition of Environmental and Natural Resource Economics
February 1, 2021
The fifth edition of Environmental and Natural Resource Economics: A Contemporary Approach iscoming soon. This text balances coverage of standard environmental economics topics with broader ecological economics analysis and a global perspective on current issues such as global climate change, the transition to renewable energy, “green” national income accounting, population growth, agricultural sustainability, and natural resource systems. The new edition deals with the fast-changing economics of energy and climate, as well as updating all data and presenting recent research on environmental issues. Advance Chapters on “Resources, Environment, and Economic Development” and “National Income and Environmental Accounting” can be substituted for corresponding chapters in the current text; other advance chapters on energy and climate change will be available soon.

GDAE Co-Director Dr. William Moomaw joined two distinguished colleagues, Richard A. Birdsey of the Woodwell Climate Research Center and John Sterman of the MIT Sloan School of Management at a forum sponsored by the Massachusetts Attorney General’s Office to discuss The Critical Role of Forests in Protecting Climate and Public Health. In addition to examining the crucial role of forests in carbon storage, the panelists discuss the potential of energy efficiency and renewables, concluding that an aggressive policy combining efficiency and renewables with forest protection and expansion can be effective in reducing the impacts of climate change. View the webinar.

GDAE Senior Researcher Jonathan Harris is quoted extensively in a new article on social equity and the Green New Deal.He argues that the political presentation of the Green New Deal has improved, stressing its practical advantages especially for low-income earners.A Green New Deal has the potential to create millions of jobs, while employing policy measures that are low cost and can have immediate impact.The COVID crisis increases the urgency of a broad Federal response both to unemployment and to the health crisis.The article builds on an earlier presentation about Transitioning to a Low-Carbon Economy.See also Harris’s policy brief on Ecological Economics of the Green New Deal and other research by GDAE on Green Economics.

Policies to promote healthy soils are central both for climate policy and agricultural sustainability. Following two conferences on the topic, GDAE researchers present two policy briefs, one by Sam Polzin on Soil Carbon, Water Management, and Natural Infrastructure and one by Benjamin Johnson on Land Value and Soil Quality.They advocate:

Moomaw Appeals to the EU Parliament for Climate-Focused Forest Management

GDAE Co-director William Moomaw has drafted a letter to the European Parliament emphasizing forest management as an effective tool to reduce atmospheric carbon. Forests remove more carbon from the atmosphere than any other planetary system, but this storage potential is threatened by human activities. Long-term carbon storage in forests is critically important in order to achieve both EU and global climate targets.

The letter has been signed by 370 scientists from 34 countries who have a range of expertise spanning multiple dimensions of climate, forests, energy, carbon cycle accounting and biodiversity. Signers include some of the senior scientists who warned about the consequences of climate change during the 1970s and 80s, leading scientists of today, and younger scientists who are studying to be able to offer their talents to nature’s climate solutions.

GDAE Co-Director Dr. William Moomaw has sponsored a letter urging Congress to protect forests in the United States and shift away from wood consumption in an effort to reduce carbon emissions. The letter has been signed by more than 200 climate and forest scientists.

The letter is further discussed here.

Transitioning to a Low-Carbon Economy

Responding to Climate Change in Japan

GDAE Visiting Scholar David Sussman writes that climate change is threatening important cultural aspects of Japanese life, yet most people in the country have not taken actions to limit their carbon emissions.
In this op-ed in the Nikkei Asian Review, Dr. Sussman calls for individual and systemic changes that will reduce wasteful consumption and fossil fuel dependence.

This day-long symposium brought together policymakers, farmers, academics, and students with the goal of advancing healthy soils policies and practices throughout the northeast.

For more about the event and event materials, visit the 2020 Conferences Page.

Moomaw speaks at Unite Behind the Science event hosted by Greta Thunberg and Luisa Neubauer during COP25
December 10, 2019

William Moomaw co-authored a paper published in the journal BioScience. In the paper, Moomaw and his co-authors declared a climate emergency that without deep and lasting shifts in human activities will result in “untold human suffering”. The authors present a suite of graphical vital signs of climate change over the last 40 years for human activities that can affect GHG emissions and change the climate, as well as actual climatic impacts. The paper is endorsed by 11,258 scientists from 153 countries.

The paper has been covered by TheWashington Post, The Guardian, TheBoston Globe, and USA Today.

Common Dreamspublished an article by Timothy A. Wise on agroecology and its role as one of the cutting-edge innovations we need to help small-scale farmers adapt to climate change.

Why Keeping Mature Forests Intact Is Key to the Climate Fight
October 15, 2019

GDAE Co-Director Dr. William Moomaw was interviewed by Yale Environment 360about the importance of existing forests and why the push to cut them for fuel to generate electricity is misguided.

Three GDAE researchers presented papers at the Ecological Society of America/United States Society for Ecological Economics conference on August 11-16, 2019 in Louisville, Kentucky, on the theme “Bridging Communities & Ecosystems: Inclusion as an Ecological Imperative”. The GDAE papers were:

At the USSEE conference, Jonathan Harris was awarded the Herman Daly Award “designed to recognize individuals who have connected ecological economic thinking to practical applications and implementation of solutions that are sustainable in scale, equitable in distribution and efficient in allocation.” Read more about the award.

GDAE was cited by CardRates in “Climate Change and Social Equity: How the Green New Deal Could Both Protect the Environment and Benefit Low-Income Earners” on August 11, 2020.

GDAE Visiting Scholar David Sussman presents some of the limitations of banning plastic bags in his July 17, 2020 article in The Conversation.

William Moomaw was cited by The Washington Postin “More than 11,000 scientists from around the world declare a ‘climate emergency’” on November 5, 2019.

GDAE was cited by CardRates in “Transitioning to a Low-Carbon Economy: Why a Green New Deal Initiative Could Produce Economic and Environmental Benefits” on May 12, 2020.

William Moomaw was cited by The New Yorkerin “Don’t Burn Trees to Fight Climate Change — Let Them Grow” on August 15, 2019

William Moomaw was cited byNational Geographic in “Trees release flammable methane—here’s what that means for climate” on March 25, 2019.

William Moomaw was cited by WGBH in “Are We Cutting Down The Wrong Trees In Massachusetts?” on June 25, 2019

The Global Development And Environment Institute (GDAE) is a research institute at Tufts University dedicated to promoting a better understanding of how societies can pursue their economic and community goals in an environmentally and socially sustainable manner. GDAE pursues its mission through original research, policy work, publication projects, curriculum development, conferences and other activities.

Microsoft Office Access is a database tool for gathering and understanding all your information—your phone numbers .. 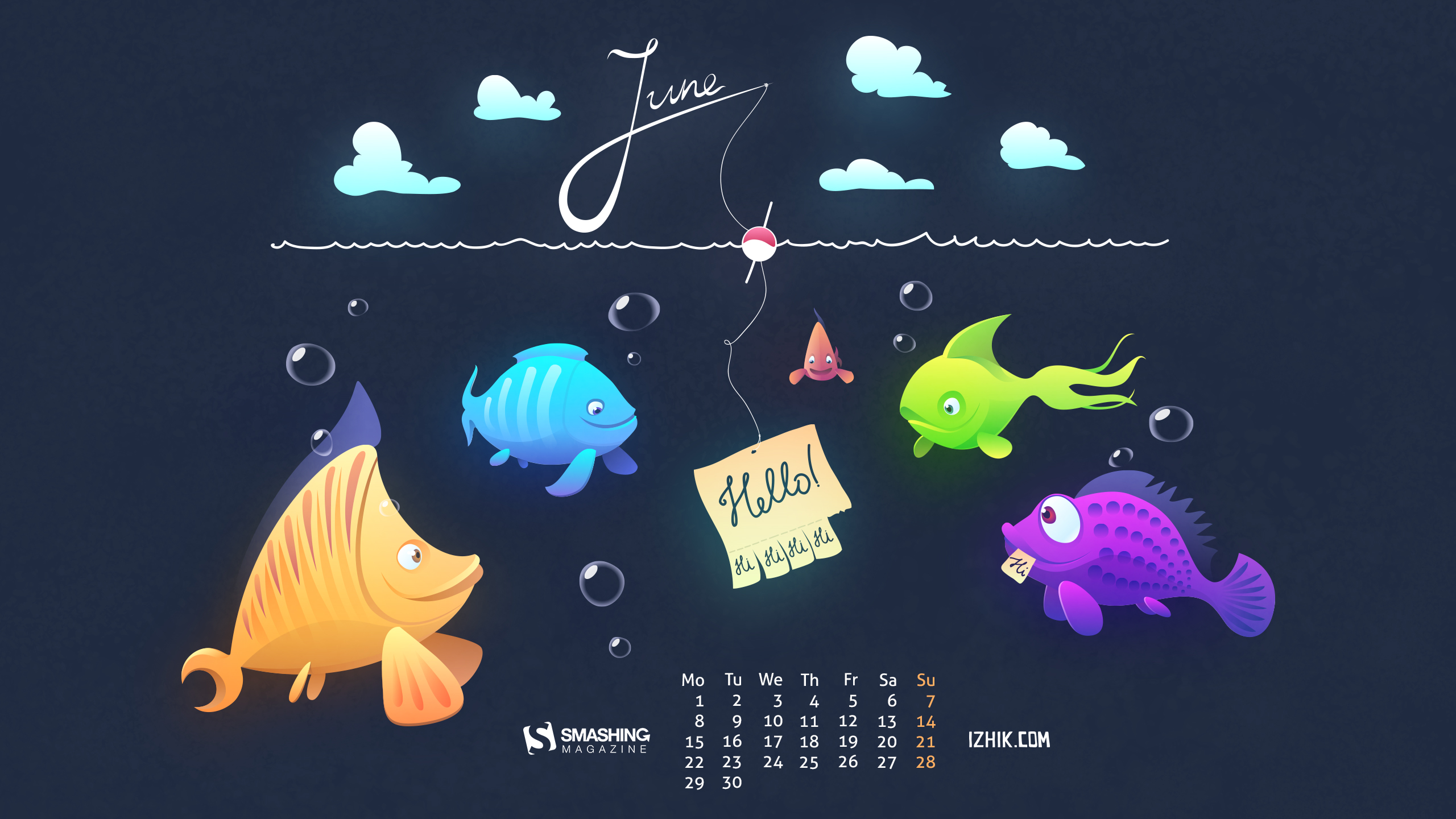 This tool provides packaging and deployment tools and licensing and distribution agreements to make it easier for developers to bring solutions to market.

The Microsoft Access 2010 Runtime enables you to distribute Access 2010 applications to users who do not have the full ..

Access developers, administrators, and users now have a new toolkit to aid them in analyzing Access 97 databases ..